Dear User, The Proficiency Test Evaluation Report accessed by the Control Center has a new feature: the identification of recurring causes. The new resource will assist in verifying the effectiveness of the actions implemented. During the analysis of the inadequacy or violations of the criteria established by the laboratory itself, if the reported cause has already been used within the cumulative year the system will indicate the recurrence (s), round (s) and associated reason (s). 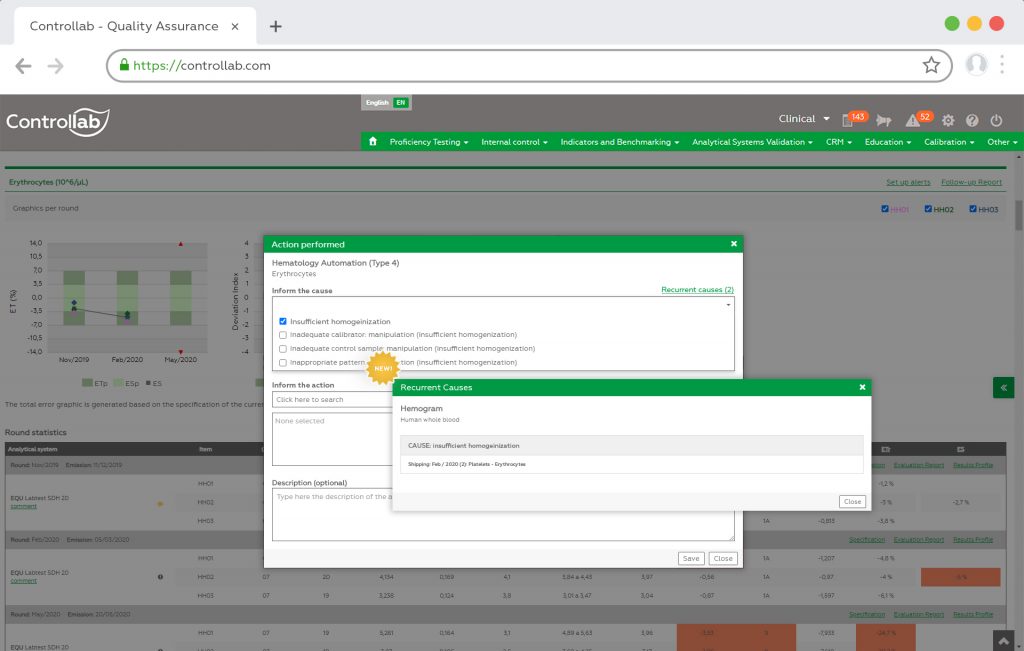 Additionally, in the area for recording the analysis and inclusion of comments, independent lists were made available with suggestions of causes and actions.

It is important to mention that this new resource has a different purpose from the Inaccurate Inadequacies indicator of the Control Center. This indicator shows the number of consecutive occurrences of inadequacies between rounds, “regardless of the indicated cause”. Certain of your satisfaction, Controllab Team 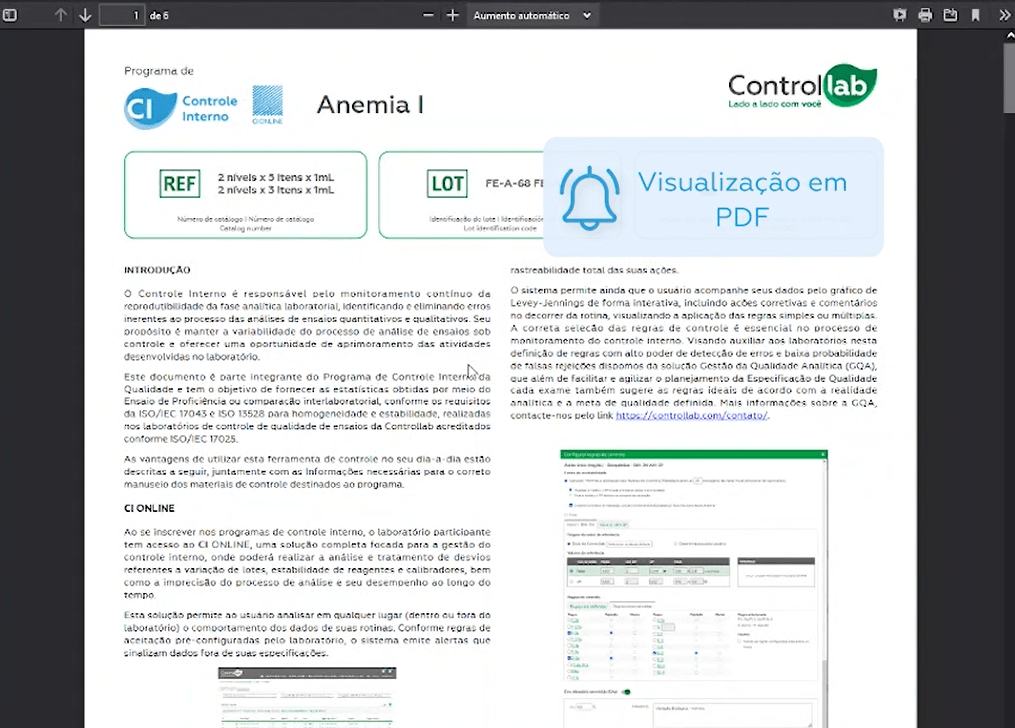 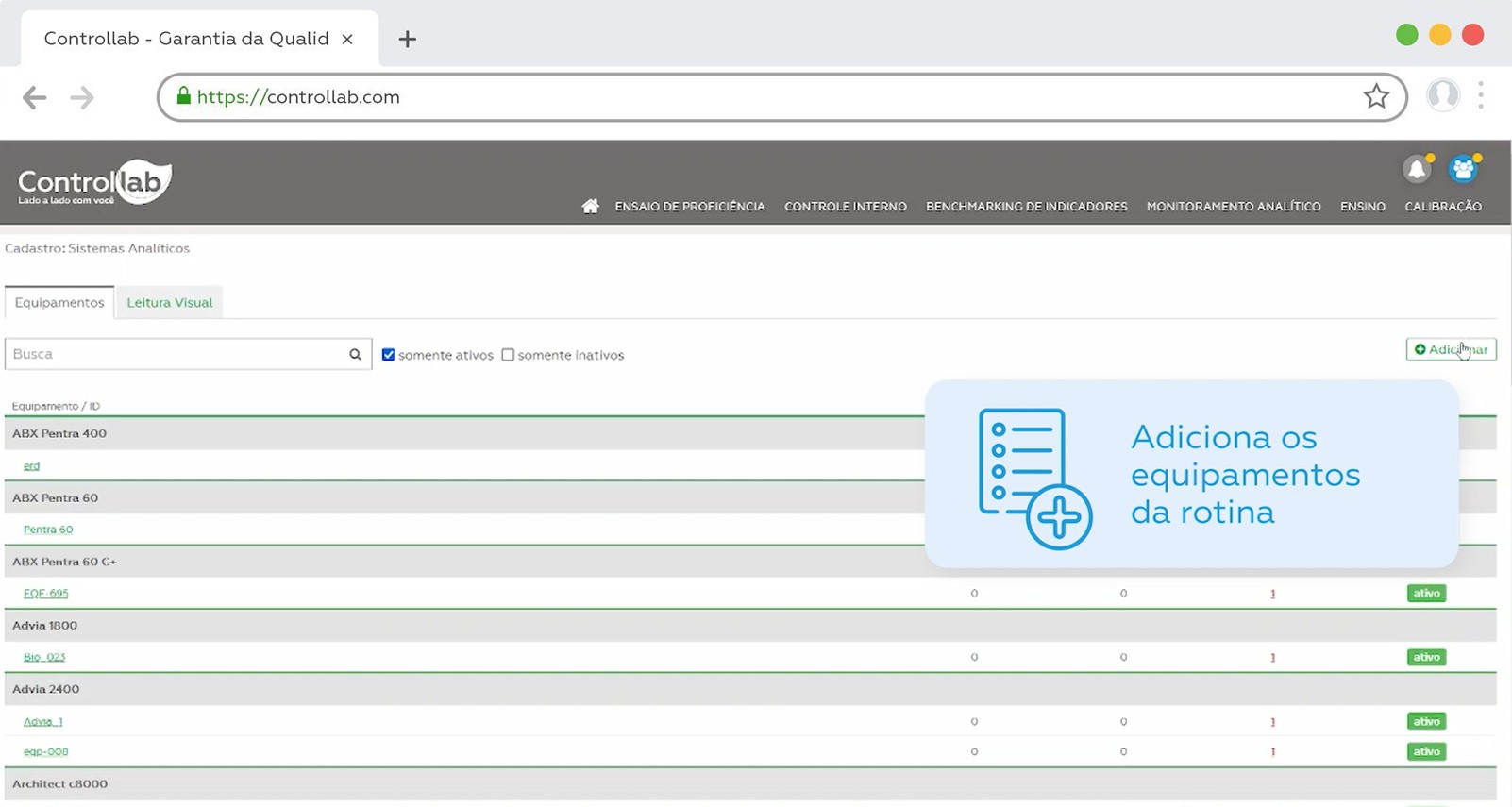 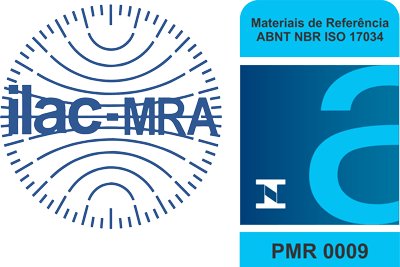 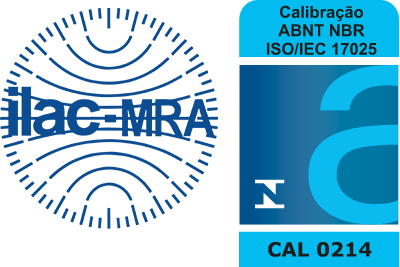